Last week was two steps forward with the soft launch of the first Ethereum-enabled Livepeer testnet, and this week wasn’t quite one step back…but it was a reality check on the challenges of peer-to-peer networking in a live environment.

While demonstrating video distribution through the Livepeer network always worked reasonably well amongst the many computers in our office, and the internet exposed computers hosted in cloud data centers, this week we saw all sorts of “real world” issues pop up amongst people excited to join the testnet. Some issues included machines on IPV6 networks unable to connect to machines on IPV4 networks, machines behind corporate firewalls unable to access the network through default ports, and internationally hosted nodes struggle to maintain connections to US based machines during live streams. It’s great that we’re discovering these issues early on, and this is the whole point of soft launching the testnet. The issues are captured, and we’re working through them.

Protocol Updates
We made some nice progress on the protocol this week. We’re in the process of simplifying the way that “delegators” and “transcoders” are treated within the protocol smart contracts. Formerly, users who wanted to be transcoders had special logic where they could only delegate towards themselves, and their rewards were calculated differently than regular delegating users. Now, our goal is for all users to be treated as delegators, and have all block rewards be distributed using the same logic. Transcoders are an independent concept with their own actions and rewards that specifically apply to transcoding. This should simplify things. We’re due for some whitepaper updates when we get through this to reflect the latest protocol status.

Presentations and Demos
Chris Hobcroft presented on the future of Livestreaming at the BigchainDB meetup in Berlin, hosted at the Blueyard office. Great presentation, including Livepeer, Golem, and a host of other decentralized projects. Maybe @chrishobcroft would be willing to share the slides here?

How the future of livestreaming may look according to @chrishobcroft #decentralization

I presented at the NYC Ethereum Meetup alongside Kik and Coinfund on decentralized media projects. The Livepeer portion is the first 10 minutes of this video, including a live demo that almost didn’t work due to some of the above mentioned corporate firewall issues, but was saved by @ericxtang at the last minute : 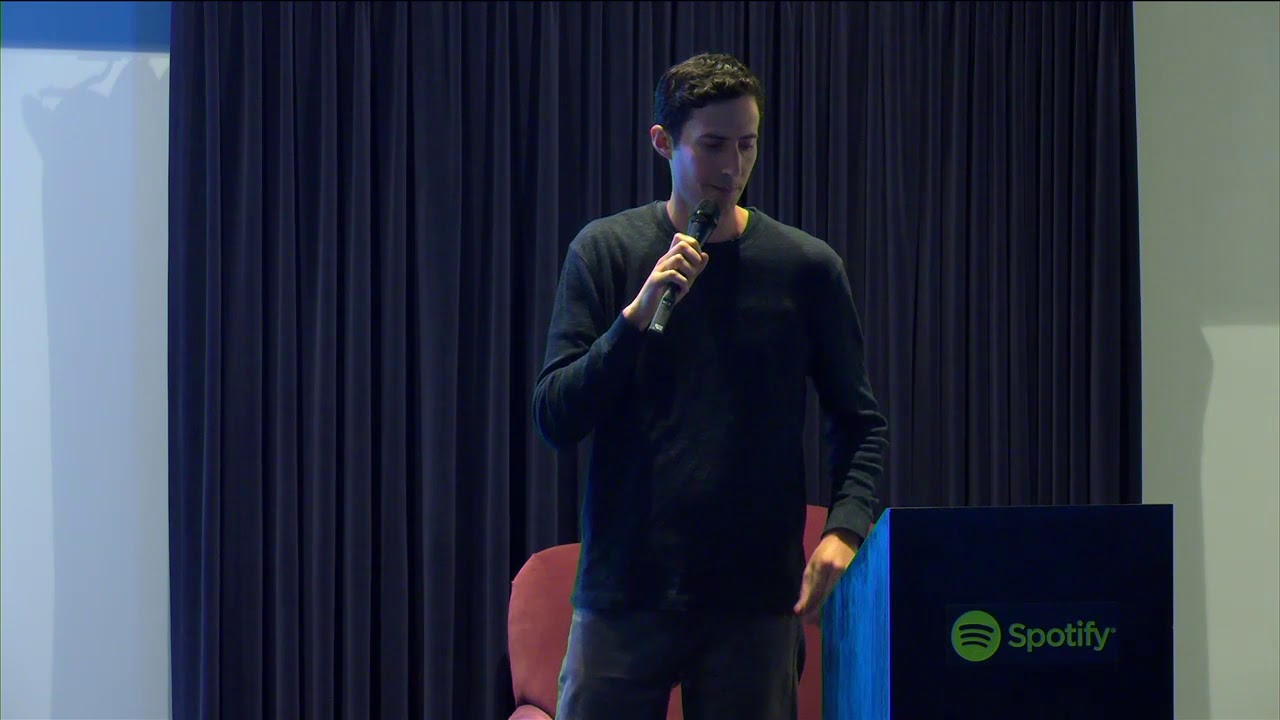 We also recorded a VERY ROUGH screencast and walkthrough of how to join the Livepeer Testnet and run a node. It’s pretty technical, and there are a lot of steps, but at least this should help someone get familiar with the process. 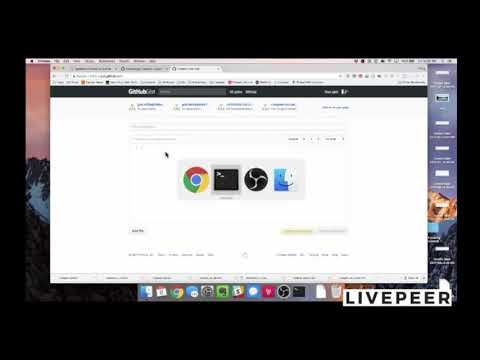 We’re available in the chat room or here in the forum to help anyone going through it, and I’m happy to hop on a call.

As regards the live demo “challenges”, it feels good that we’re failing at things, it shows we’re taking risks, and pushing the boundaries. Successes will follow as long as we learn and improve

The link to my deck is here: https://drive.google.com/file/d/0B-i7e7MxUg5_cDN0eDB0ZkM5ZUU/view?usp=drivesdk

…and here’s also a plug for Livepeer at the Golem meetup, also at BlueYard, in connection with streamr