This is John with the Elite Encoder Livepeer Node. I’d like to introduce our operation to the community and potential delegators. We’ve just launched https://eliteencoder.net to provide live transcoding statistics and information about our node.

Elite Encoder is operated by a Fiber Technician and Software Engineer with over 10 years of experience building reliable systems. We’ve been running on the network since late 2021 and have learned a lot about how to operate a successful Livepeer node.

We operate L2 Arbitrum RPC nodes on both hosts with automatic fail-over to support node restarts.

Currently our cuts are:

We will evaluate cuts over time as the network economics change, it is our goal to provide high value for the Livepeer network and our delegators while generating enough revenue to keep operations profitable.

We will be publishing announcements to our delegators via Twitter https://twitter.com/EliteEncoder
You can also reach out to us in Discord or use the contact form on our website.

I’m always looking for opportunities to contribute to Livepeer because it is a project I fully believe in and want to see succeed in the marketplace. I have an extensive background in software development with a strong interest in video broadcasting. One of my goals with Livepeer is to start a broadcaster node and video streaming site. Feel free to reach out if you need any help with developing a project that uses Livepeer!

We have moved all traffic to our data center near Charlotte, North Carolina with gigabit fiber to the box and UPS power backups on all network and node infrastructure. The Columbus, Ohio site has been retired since it’s geographic location wasn’t particularly beneficial. We are researching options for building a node in the European region.

On July 1st we built a 2nd node on-site which is dedicated to running Geth and Arbitrum to provide a solid blockchain connection and to improve performance of the primary node. Previously all three services were operating on one box.

During the week of July 4th we completed an OS upgrade to Ubuntu 22.04 LTS.

The RPC Node is used for transcoding when the Primary Livepeer Node is undergoing maintenance. Traffic is manually moved when streams are low, usually during our 5-7am eastern US maintenance window. Keeping traffic behind a single IP address has improved uptime across node restarts.

Both nodes are configured for Geth, Arbitrum and Livepeer, however we avoid running all services on one box at the same time for system reliability. We use a proxyd configuration on each service to manually failover Arbitrum or Geth ahead of system maintenance without affecting streams. We are pruning Geth on a monthly basis.

Grafana reporting service has been moved to the website and alerts created for low stream count, committed system memory and GPU/disk temperature which will instantly notify our team of any urgent issues via telegram.

I have several updates on what we have been working on at Elite Encoder! Plus build pics

Since the last update:

Our near-term goals are:

Finally, here are our long-promised build pictures and the new mascot for Elite Encoder: 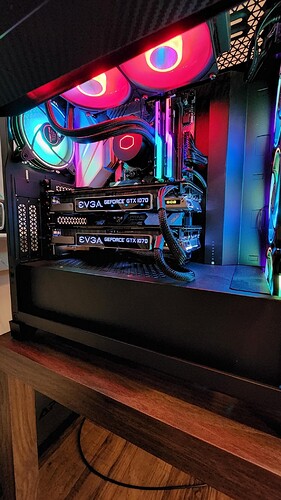 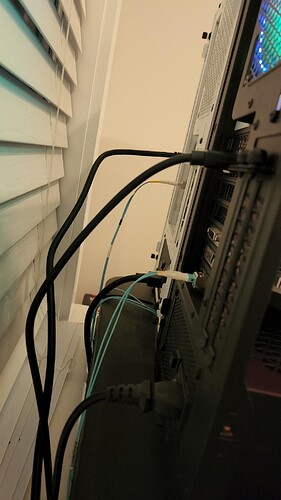 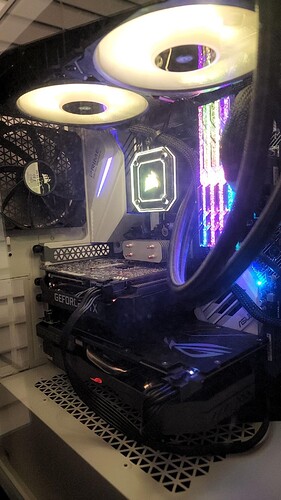 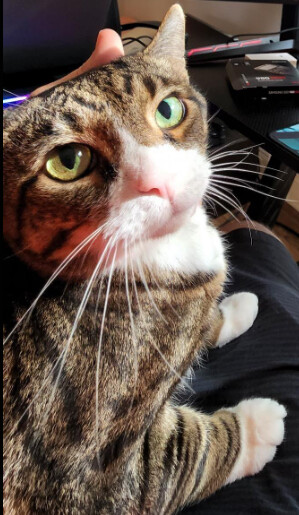 Keep building strong! You can always find me on Discord if you have any questions or need help with a project or Orchestrator setup

That’s a sweet cat, you can tell he runs the place

We like to provide timely communication regarding any changes to our staking program.

Since we have finished the Titan Node Grant program at the end of July, we have continued to focus on quality and believe now is a good time to update our cuts to a more sustainable schedule.

On Monday August, 22nd we will be updating our reward cut to 10%

Our fee cut will remain at 70%

Thank you for your continued support!